Legislator Of The Week 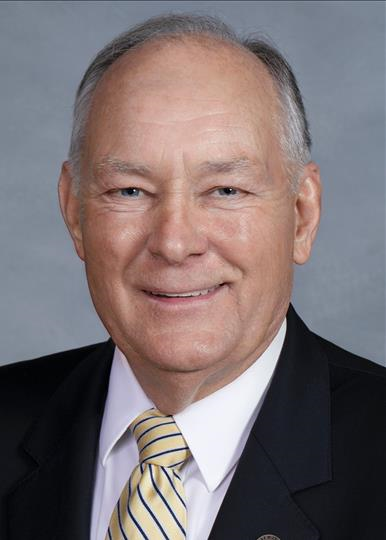 For nearly a decade, Senator Jackson has been a stanch supporter of home building industry and business interest as a member of the General Assembly. Senator Jackson serves as one of three principal chairs of the Senate Appropriations Committee and plays a large role in setting state budget priorities. Senator Jackson owns a large-scale agriculture operation Sampson County and fully understands the hardships business owners face every day. Thank you, Senator Jackson, for helping to ensure that housing remains plentiful and affordable in North Carolina.